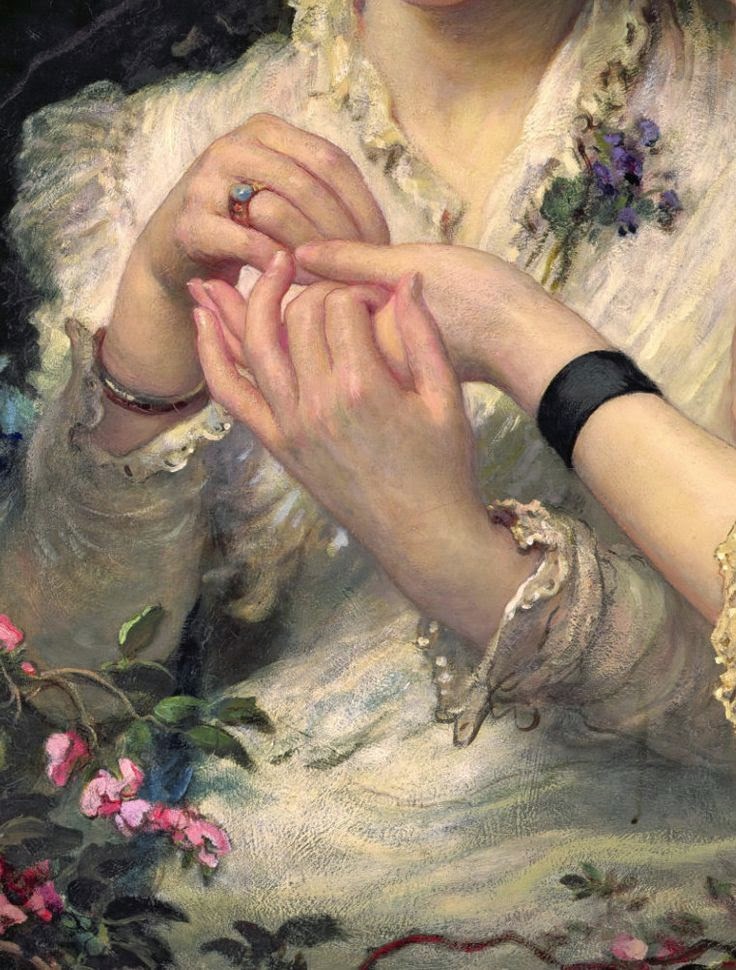 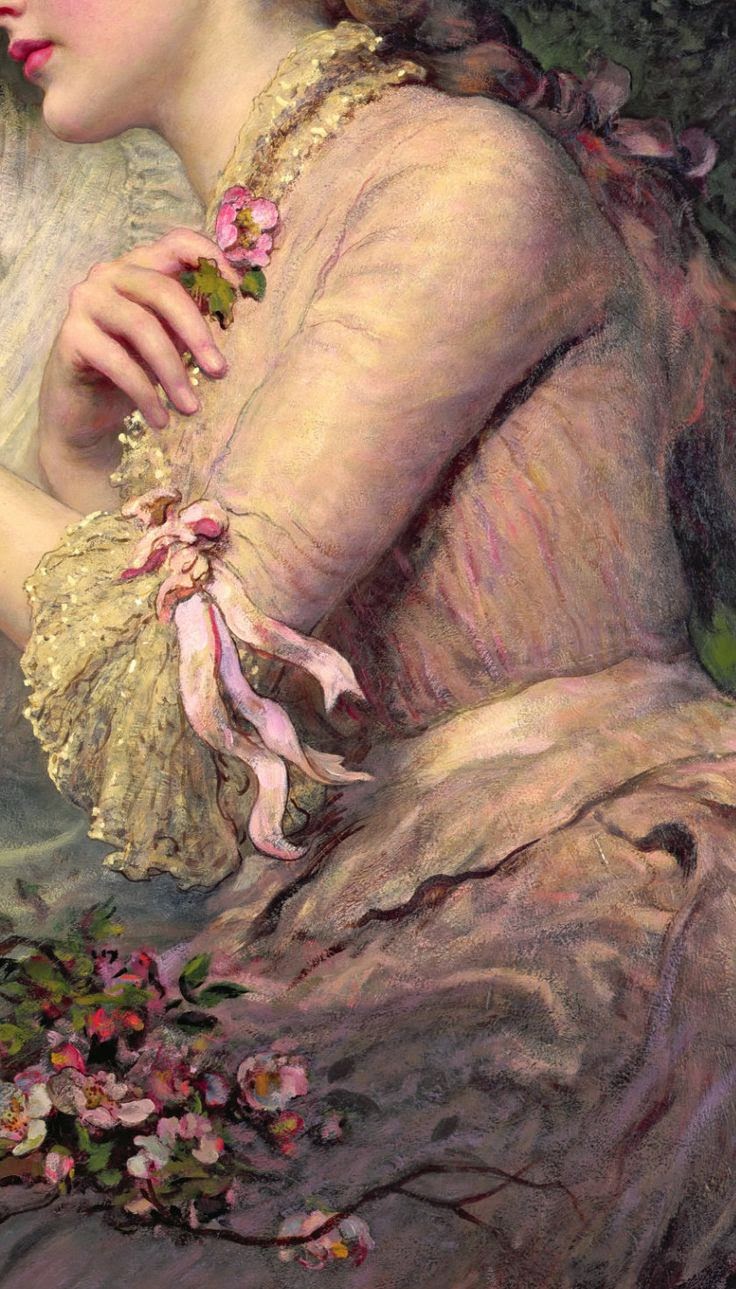 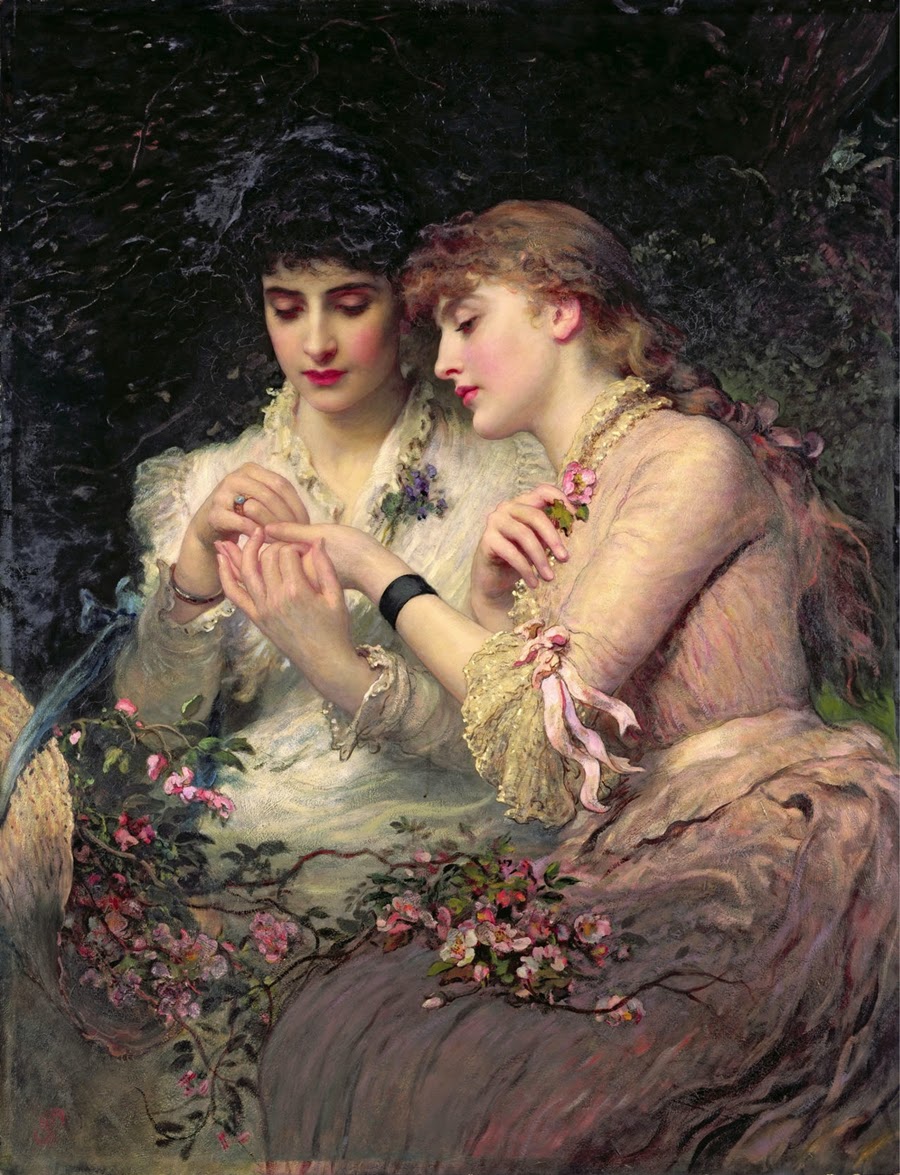 James Sant CVO, RA (1820–1916) was a British painter specializing in portraits, and a member of the Royal Academy.
Sant was born in Croydon and taught by John Varley and Augustus Wall Callcott. He lived to the age of 96 and produced an astonishing number of canvases for exhibition at the Academy, some 250 of them, from 1840 through 1904. He was elected to the RA in 1870, and in 1872 Sant was appointed Principal Painter in Ordinary (official portraitist) to Queen Victoria and the royal family. Sant resigned from the RA in 1914 to "make room for younger men." His work can be found at the Tate Gallery.
His sister Sarah Sherwood Clarke (who married Frederick Clarke, Superintendent and later Secretary of the LWS Railway) was an artist of great talent, but all that remains of her work is a collection of 48 different views of Scotland from 1854; these were exhibited for the first time at the "Watercolours & Works on Paper Fair" in London in February 2010. His brother George Sant (1821–1877) was a landscape painter; both James and George Sant were among the notable artist acquaintances of Charles Dodgson (Lewis Carroll).
in data aprile 13, 2015
Invia tramite emailPostalo sul blogCondividi su TwitterCondividi su FacebookCondividi su Pinterest
Etichette: Arte e Dettagli, James Sant (1820–1916), painting 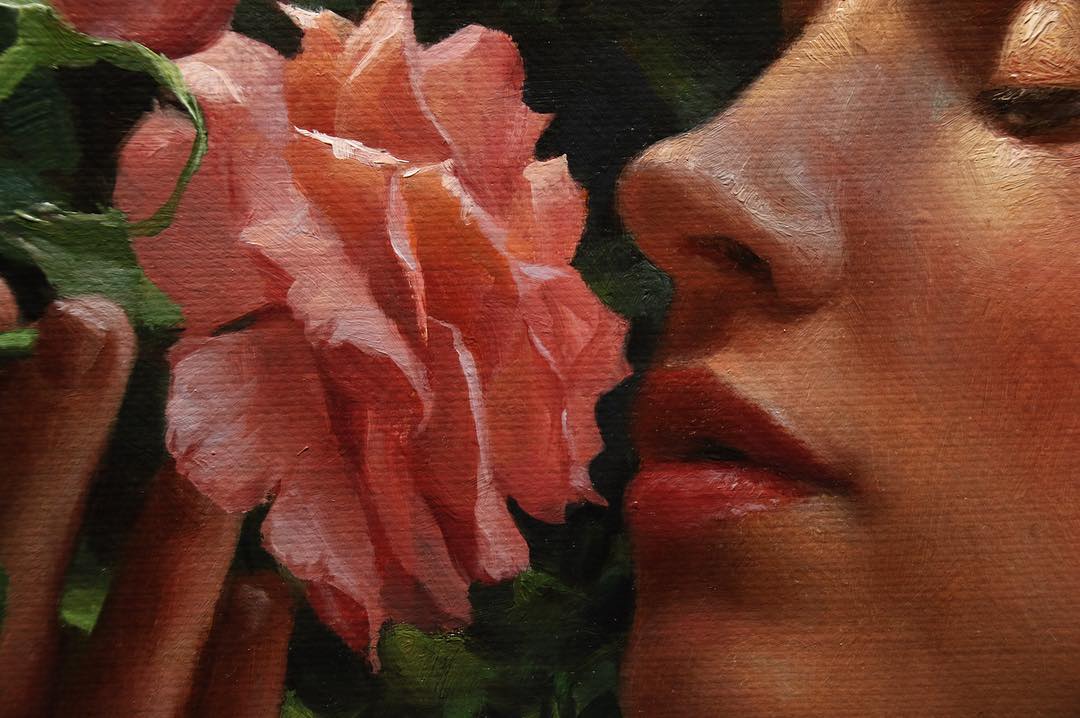